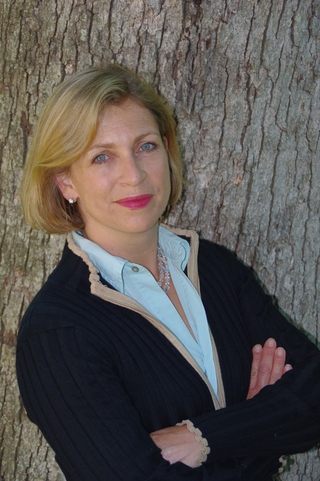 Most recently, her blog, Hot, Cheap & Easy, has been showing busy people how to make great food fast since 2010. She is a regular contributor to Edible Long Island magazine. And now, she has launched her first book: Eat Your Way Through Puerto Rico, a culinary dictionary of English and Puerto Rican-Spanish food terms and phrases in digital format.

As a journalist, her work has been published in numerous outlets, including Food + Wine; National Geographic Traveler; Islands; The U.K.’s “Work Your Way Around the World” book series; Latina; Newsday; The Daily News; Destination Weddings & Honeymoons; National Parks; and many others, as well as Caribbean-based publications. She was editor of American Eagle’s in-flight magazine, Latitudes; and senior editor for Caribbean Travel & Life magazine. In 2002, she spent a month on the trail of Columbus in Bahamas and Cuba as food writer and cultural interpreter with a team of American researchers for the curriculum and educational project ColumbusQuest. While her more recent focus has been food, wine, and travel, as a daily reporter and feature writer for The San Juan Star in Puerto Rico in the 90s she won prizes for both investigative and crisis reporting . She has interviewed notable figures including Steven Spielberg, Tom Hanks, Alexander Payne, Raisa Gorbachev, Violeta Chamorro, chef Eric Ripert, Enrique Iglesias, Ruben Blades, Mikhail Baryshnikov, Emilio Estefan, Marc Anthony, and other luminaries.

As a teacher of both English as a Foreign Language and English as a Second Language, her dual careers have taken her around the globe. She has lived, worked, written and taught in Paris, France; Rovereto, Italy; Prague, The Czech Republic (where she was an instructor at Charles University’s noted Institute of Social and Political Science during the exciting post-Revolution transition period and dance writer for The Prague Post and Prague correspondent for Dance magazine); and San Juan, Puerto Rico (where she also became captain of the Puerto Rico Women’s National Soccer Team in soccer and represented the island in its first three international matches). Since 2007 she has been a full time lecturer at Nassau Community College.

She is a sought-after speaker on educational and pedagogical issues and facilitates professional development workshops for education professionals, in particular in second language acquisition.

She is a single-mother-by-choice of an elementary school boy, who keeps her on the hop and who enjoys growing, cooking, and eating food as much as she does.